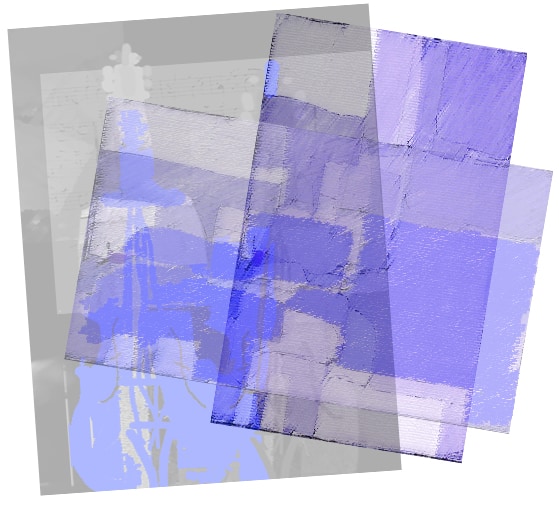 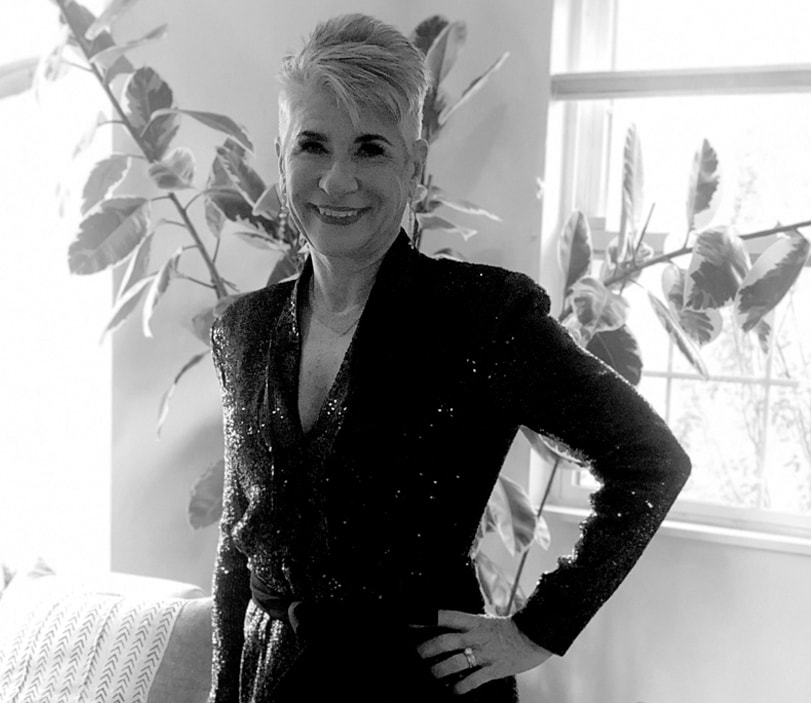 ICCM welcomes the world-renowned recording producer Elaine Martone to its Creative Circle and the production of ICCM’s first recording on Signum Records. The task at hand is the first volume of the Contemporary Women Composers series; it contains works by Clarice Assad (Brazil), Anna Clyne (USA), and Sofia Gubaidulina (Russia). Bayan virtuoso Geir Draugsvoll and the Philharmonia Orchestra are led by Zvonimir Hačko (for details click here). The recording is dedicated to Sofia Gubaidulina who celebrates her 90th birthday this year.

Elaine Martone comes to the project with outstanding credentials. In her 29 years at Telarc as Executive Vice President of Production, she built the finest audio production team in the industry, garnering praise for excellence in all major audio publications. Trained by industry icons and visionaries Robert Woods and Jack Renner, she led the Production Department of 12 highly motivated creative individuals who worked seamlessly to achieve the company’s goals and mission of audio excellence while adhering to the highest standards of integrity. She was responsible for post-production audio direction and approval for every Telarc release. As a key executive in planning and creative decision making in weekly Artist and Repertoire meetings, she managed more than 1,500 projects on time and on budget, accountable for more than $6 million annually in production costs, and $15 million in sales.

As a world-class producer, she is a 5-time Grammy Award winner in both Classical and Jazz, an 11-time Grammy nominee, is a member of the Grammy Producers and Engineers Wing and is a Governor for the Chicago Chapter Board of the Recording Academy. As head of Artist Relations, Elaine collaborated with artists and organizations on a daily basis to determine the concept and repertoire for each project using clear and concise written and verbal communications, to ensure a smooth recording process and the highest possible quality result for the artist.

Elaine began her career in 1980 when Telarc was in its infancy. Born in Rochester, New York and reared on Long Island, Elaine moved to Cleveland to study oboe with aspirations of playing with a symphony orchestra. A graduate of Ithaca College with a Bachelor of Music degree, she was a novice to the recording business. Elaine quickly grasped what determined the Telarc sound, becoming an accomplished editor, and then recording producer and an integral part of the senior management team.

Elaine was Executive Producer for Spring for Music, an orchestral music festival produced at Carnegie Hall with founding directors Thomas W. Morris, David V. Foster, and Mary Lou Falcone, music industry legends. The festival took place for one week each May from 2011 through 2014 at the iconic hall, with orchestras invited to perform based on their innovative programming. She was Festival Producer for the world-renowned Ojai Music Festival, one of the most exciting and creative music festivals in the field, from 2012 to 2019 and was Lab Director for the innovative Blackbird Creative Lab from 2016-2018.

From September 2009 through June 2010, Elaine was engaged as Interim Artistic Administrator for The Cleveland Orchestra. In that position, she managed all aspects of artistic planning and programming, collaborating with the Music Director, Executive Director and General Manager. During those ten months, it was Elaine’s responsibility to help guide the artistic profile of the Orchestra, and to initiate, develop and maintain the Orchestra’s relationships with major conductors, composers, guest artists and managers.

Together with her husband, Robert Woods, Elaine has formed a music enterprise, Sonarc Music and is pursuing her passion, producing great music and musicians, as well as working with talented young people in a wide variety of musical styles. Her leisure time is given to spending time with family, reading, cooking and gardening, competitive ballroom dancing, fitness and volunteer activities. She was a founding board member of Red {An Orchestra}, which completed seven seasons in Cleveland, Ohio. Elaine and Bob reside in Shaker Heights, Ohio.

Designed and developed by Turchini Design